Legendary. That’s the word that many have used to describe Charlotte, North Carolina’s Double Door Inn.  Opening its doors in December of 1973, it’s not only the “Oldest Live Music Venue East of the Mississippi”, but it’s also touted as the “oldest Blues Club in the U.S. still under original ownership”. All of that will now be coming to a close as the Double Door Inn puts on its last perfo 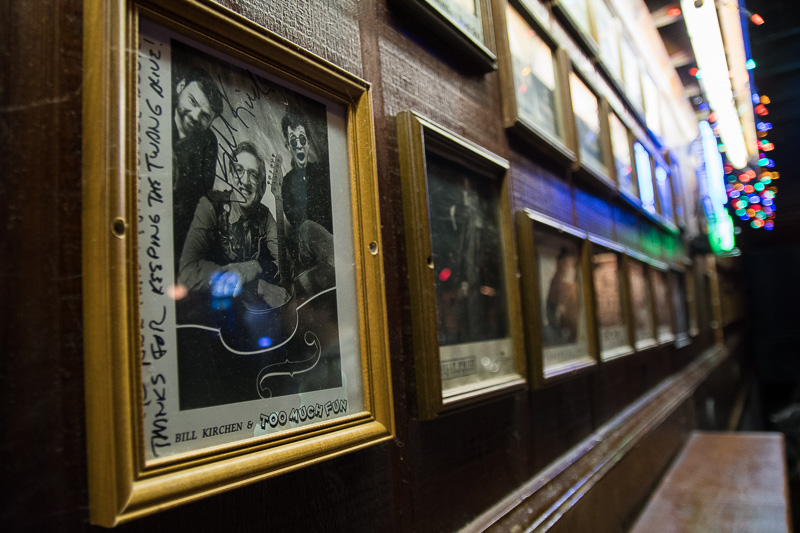 What made the Double Door so special? Looking at the small nondescript wooden house with peeling paint, if you didn’t already know about the secrets that lay beyond its two front doors, you’d never think that this little venue was a place of such acclaim. But this local “dive” has played host to the likes of Eric Clapton, Stevie Ray Vaughn, Buddy Guy, Steve Earle, Junior Brown, and Delbert McClinton over the years, just to name a few. The interior walls of the humble house display autographed pictures of hordes of artists that have graced its stage over its four+ decades in existence.

It was a place where all were welcome, whether they were “names” or those trying to make a name for themselves, from local and regional acts to those that were nationally known. And although the Double Door was well known for Blues, its doors were wide open for all musical genres, including Rock, Zydeco, Funk, Jazz, Reggae and more. I myself can attest to the music being fantastic in every genre I’ve heard there, and it’s been more than a few. 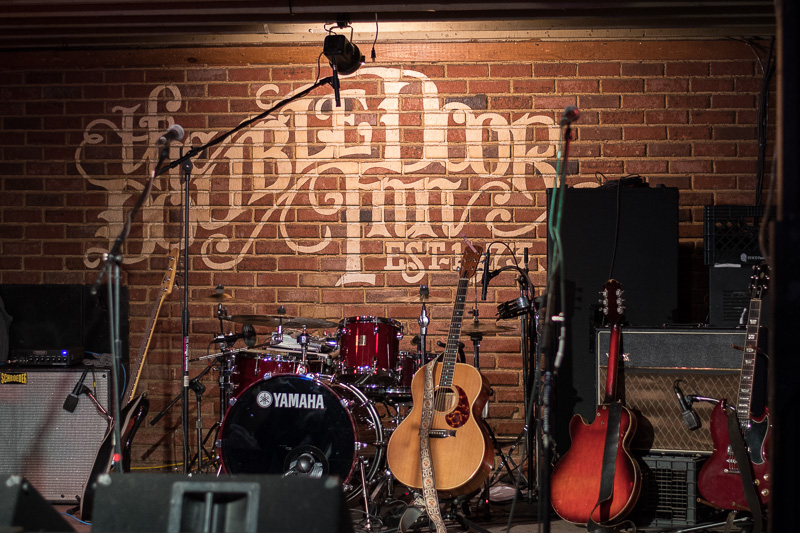 To the bands, this was a place to make incredible music in an intimate venue where you’d be truly appreciated, and to the audience, it was a place to get closer to music than almost anywhere else. And by close, yes, the band would literally be right in front of you on a stage only about a foot off the ground, but I also mean close in that you could be a part of the music, like an almost tribal connection between artist and audience. 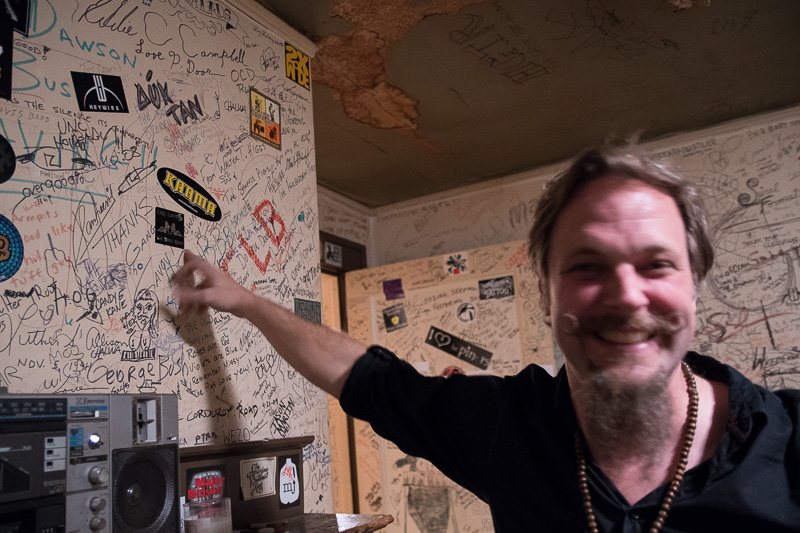 Everything was special about the Double Door, from the long-time door host and bar staff to the crazy upstairs dressing room filled with sofas you really shouldn’t sit on and decades of graffiti, with one band covering the decals and writings of another (that’s when you know you’ve made it, I’ve been told – when another band defaces your sticker). In short, it was real. It had a soul. 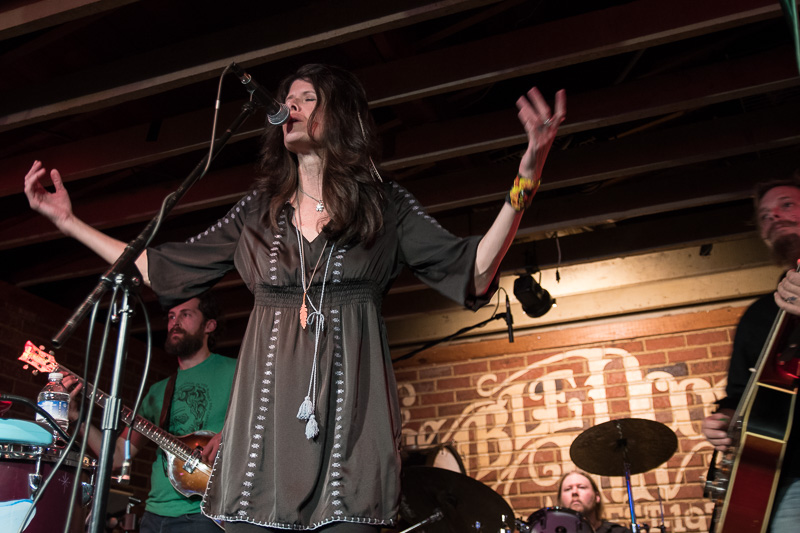 On the last nights of this legendary venue, they continued to host the Monday Night Allstars and other regional acts. I was fortunate to be there during Women’s Night this last week, catching the final performance of Gigi Dover and The Big Love there, along with Reeve Coobs and Maya Beth Atkins and doing some concert photography.  A night to remember, it was rich with people and musicians alike reminiscing about the many, many acts before and the good times had over the years. And of course there was phenomenal music, as always (I must say that The Big Love, aka Eric Lovell, plays a mean sitar!). 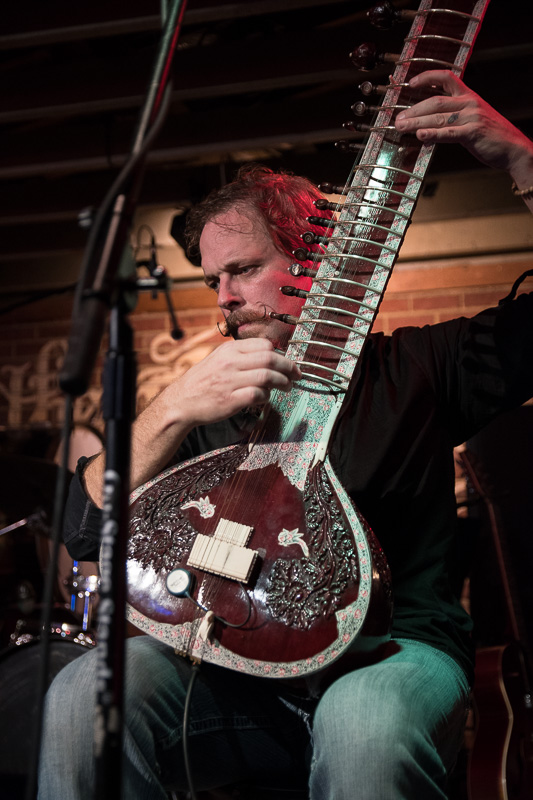 But time marches on. Not only was 67-year old owner Nick Karres ready to “hang it up” in his words, but the ever-growing Central Piedmont Community College (CPCC) happened to take a liking to that parcel of land for central campus expansion. Nick decided the time was right, bittersweet as it would be. He decided to sell the land to CPCC, and the rest, as they say, is now history. Double Door, after more than 10,000 shows and live music seven days a week – your iconic walls will sing no more.

Rest in peace, Double Door Inn. The Queen City has lost yet another gem in the quest for growth and glitz over tradition and cultural history, but your memory will live on in the hearts of those that loved you and the artists that you helped make great.